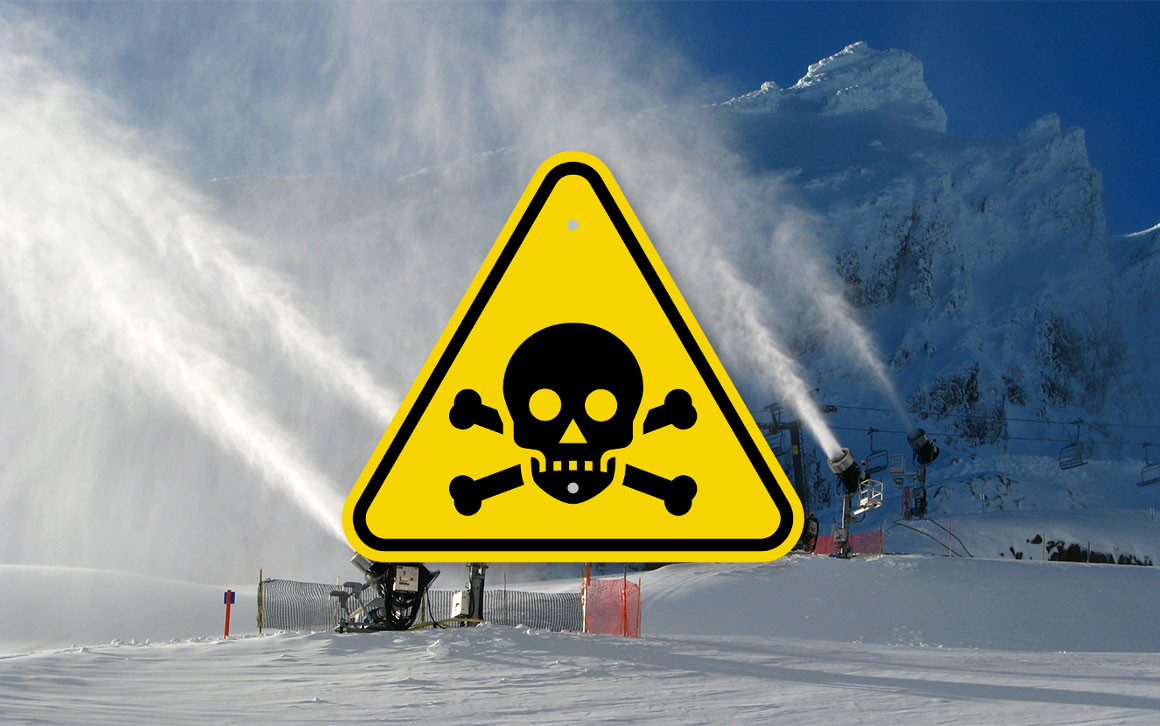 EPA has announced it will ban snowmaking after scientists revealed man-made snow contains high concentrations of a chemical known as di-hydrogen monoxide (or DHMO).

Widespread but little known, DHMO is lethal when inhaled, corrodes metal and may form blistering vapours when heated.

“These findings are extremely alarming”, said University spokesman, Dr Alan Rainmaker. “The use of DHMO – which consists of two hydrogen atoms and one oxygen atom –  is unfortunately commonplace in the snow-sports industry, with some resorts using concentrations as high as 100%”.

“It’s no wonder people’s edges rust during the off season”, he added.

Independent investigations by Snowriders Australia confirm DHMO is a colourless molecule, which freezes at precisely zero degrees C – making it highly suitable for use in modern snow-making devices.

Somewhat more concerning is that upon melting, DHMO enters alpine streams and underground water tables, before being incorporated to food chains and root systems where it remains for years. DHMO is also commonly used as a fire-retardant.  Shocking!

Today’s announcement is a significant blow to the ski industry, which relies heavily on snowmaking. “Yeah, obviously it’s not ideal”, said Snow Australia CEO, Nigel Sosnowski, “DHMO is used under the strictest safety conditions; all our technicians wear gloves and take great care not come into direct contact with the  product – I mean, that shit’s really cold” he added further.

EPA is conducting further investigations into the use of DHMO in the snow-sports industry and is expected to make a further statement at noon today. 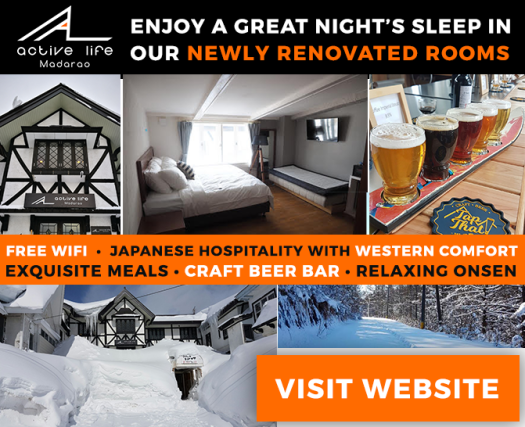