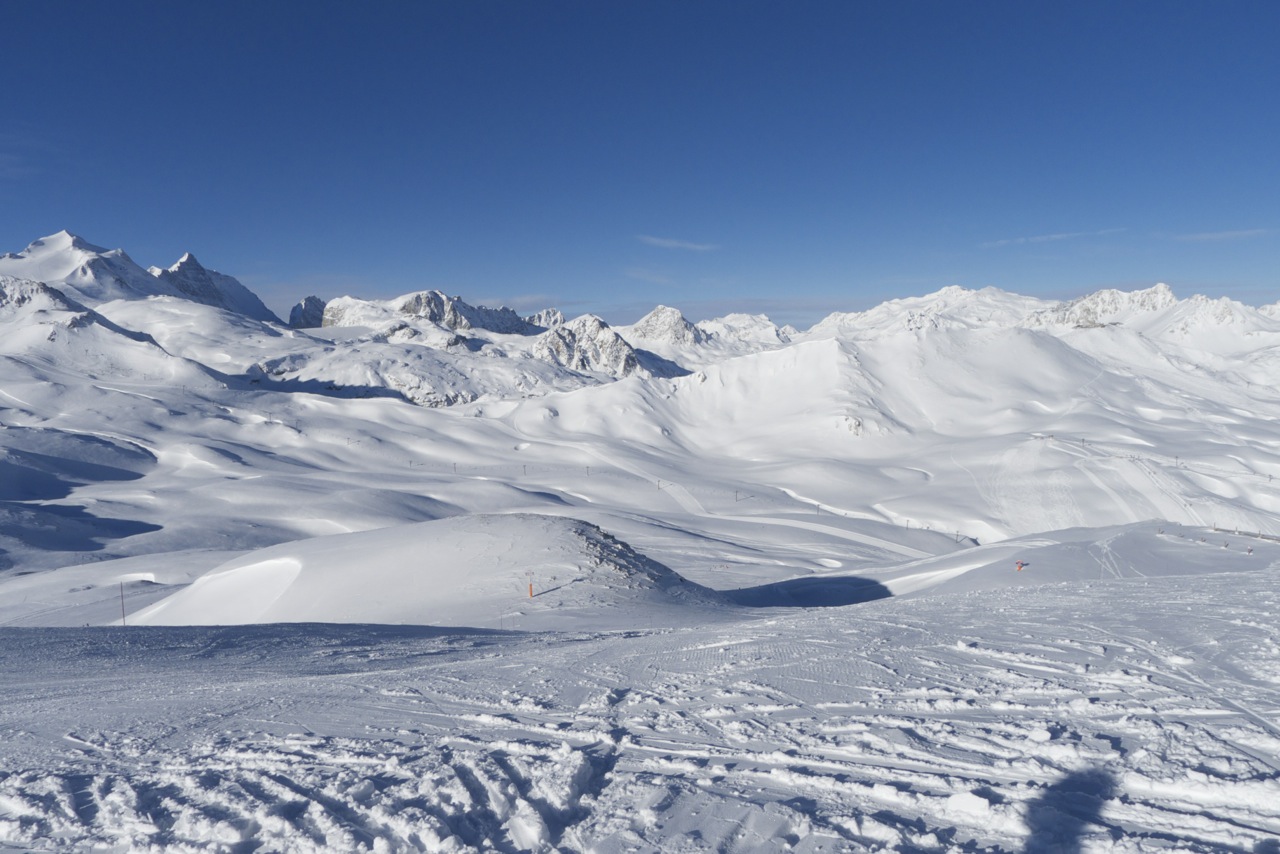 In a dramatic rebuttal of the latest IPCC findings, a group of leading climate change scientist from Australia, Italy, Japan, Germany and the Netherlands, will today announce the earth is entering a significant period of cooling, and not warming as previously believed.

The paper published in the prestigious journal, Royal Proceedings of Climatology, suggests the changes are being driven by a newly discovered reversal in the Planet’s oceanographic currents.

“The findings change everything we previously believed”, said Dr Cowes Phartaloti, first author and Professor at the University of Cinciatti, Italy “at first we cannot believe the data and needa (sic) to check it several times; but mumma-mia, we found the currents were definitely reversing”, he added further.

Professor Green-Housen of the Inter-planetary Panel of Climate Change, said both he and his colleagues were watching developments closely. “Obviously this is a right pain in our butts, and if true could represent a significant new paradigm in planetary climatology, and worryingly, even a new ice age! – not to mention what will happen to my funding”, he remarked.

“The reversal of the Australia’s west coast current, also known as the Leeuwin Current, will result in stronger and more frequent cold fronts from the southwest, resulting in at least an 80% increase in snowfalls across Victoria, New South Wales and New Zealand’s southern Island, adding perhaps 2 to 3 metres to annual snow accumulations, which presently average just under 2 m”, said Dr Cory Olis, of the Ministry of Weathernstuff.

He added further, “the changes should also see a massive extension in the northerly penetration of snow falls, which in some instances may extend as far as the Gold Coast. Queenslanders wont know what hit ’em!”

When contacted for comment Ms Sally Tovail, of the Australian Snowsports Institute was exuberant stating “we are obviously very excited by these findings, and if Mr Olis’ predictions are correct, it could see a return to the bumper seasons of ’56, ’64 and ’81, which dumped over 3 m of snow on resorts like Hotham and Perisher.  “Based on these findings, Australia will become the next now skiing mecca, and possibly even a winter Olympic venue”, she added further.