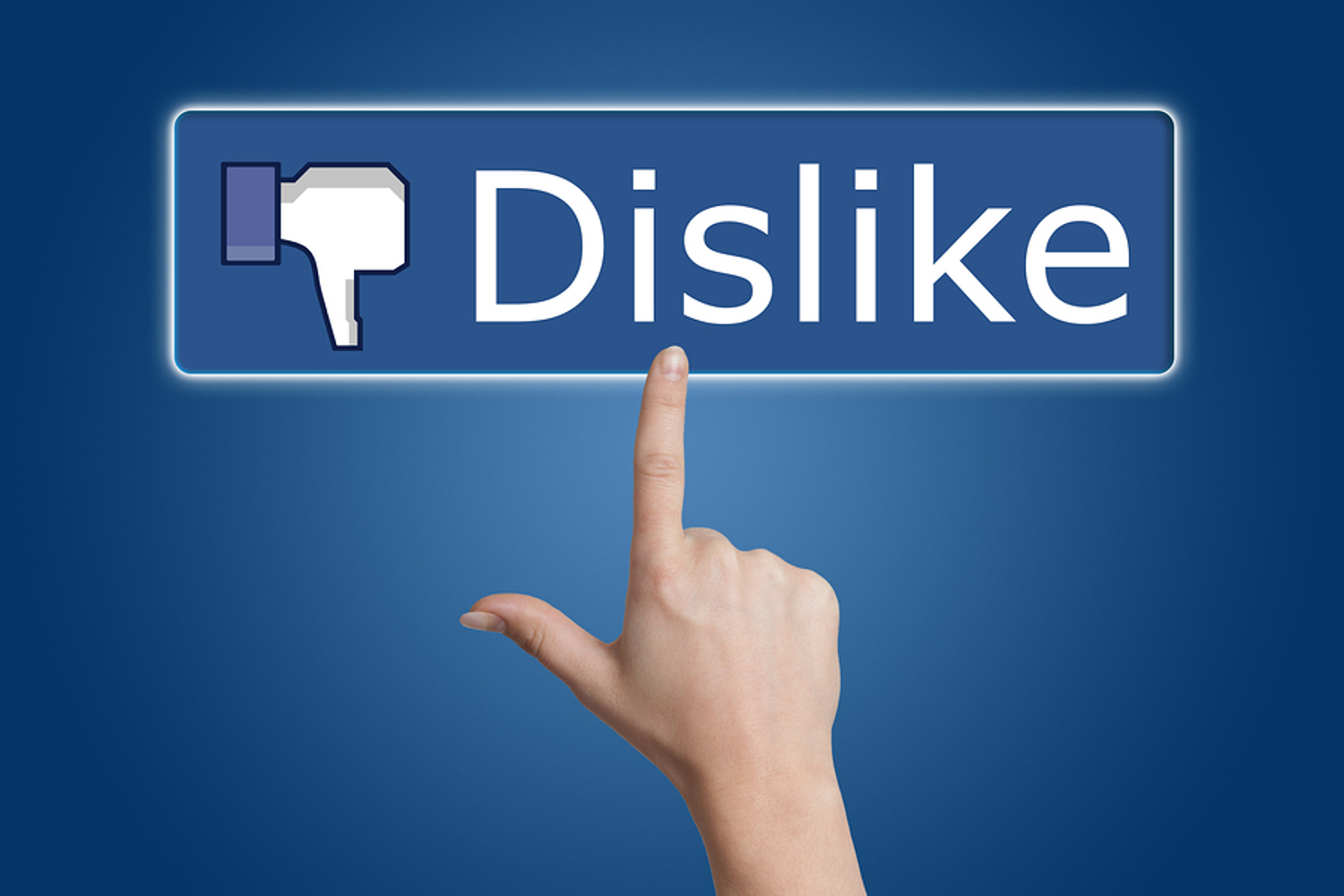 We’ve had it up to our eyeballs! Why? Well, as you might be aware, social media juggernaut, Facebook, recently changed the way it decides whether a post SHOULD or SHOULD NOT appear in your news feed. Yep, they decide, not you.

We just can’t keep up. First Facebook decided it liked photos, then it changed it’s mind and gave preferences to videos until that went out of style. Then it got all excited about live posts until that too became passé. Finally, they’ve decided anything is OK, but if you want to reach your followers you’d better be prepared to pay.

It is all part of Facebook’s new social responsibility thingy, or if we were more cynical, their efforts to restore some modicum of credibility after stealing your data for years before (most likely) selling it to the Russians. Only kidding Mark Z! Honest!

Facebook has gone all warm and fuzzy as it tries to restore the love between friends, lovers, family and neighbours. What that means for YOU is your news feed will now be filled with posts from friends and family (which is cool), and advertising (not cool) from companies that can afford to pay.  So, prepare to be inundated with posts from your Aunt Berril and the likes of Coca Cola and Pepsi.

While the latter is what’s really getting our goat (we like Aunt Berril, really!), we also reckon plenty of you would still (albeit occasionally) like to hear from us, a poor volunteer organisation, just trying to bring you the latest snow industry news, and the occasional rad video clip of skiiers and snowboarders hucking cliffs and riding neck deep powder.

If so, there’s something you can do. Simply go to our Facebook page, click on ‘follow’, then change the ‘default’ setting to the ‘see first’ setting. Ignore what it’d says. You wont see evening we publish at the top of your news feed. No – Facebook would never allow that.

What it does mean though is that our post will now have a snowflakes chance in hell (pun intended) of appearing somewhere on your page, from time to time. And we reckon that’s OK.

At SRA our team of volunteers work hard to bring you this stuff. We don’t get paid, so it would be great if you could at least see the results of our efforts, from time to time, or even at all.