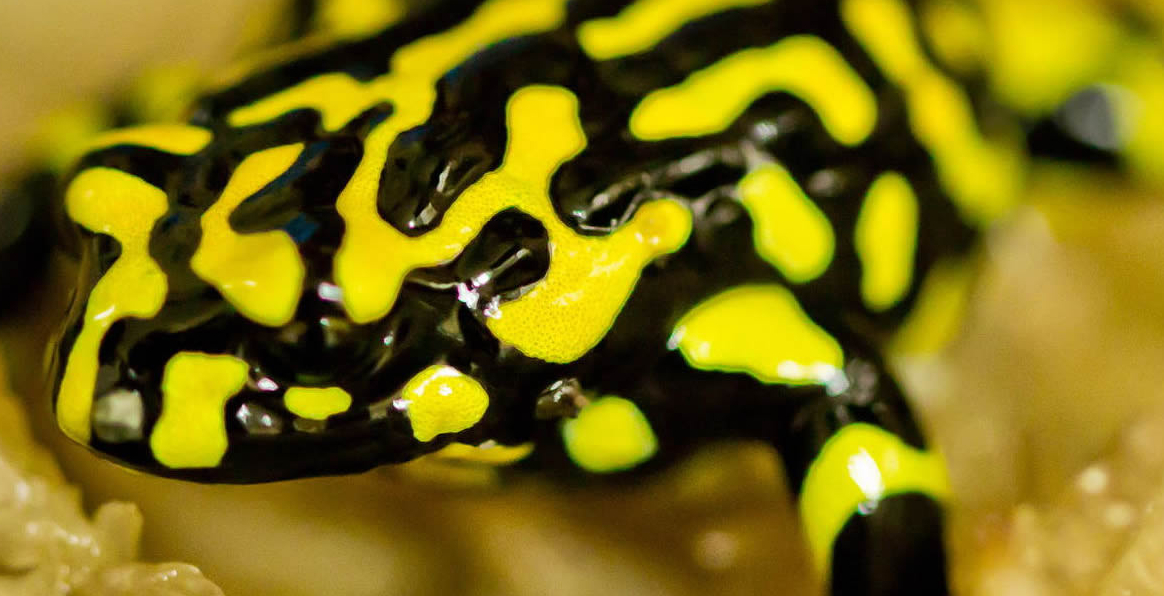 With contrasting black and yellow markings, the corroboree frog is an obvious and striking example of the beauty of Australian nature.  What isn’t obvious is that it shares with skiiers and boarders an unusual geographic overlap: we are both at home in the Australian alpine environment.  Because these frogs lie dormant beneath the winter snow and ice, there’s every chance you’ve been within meters of these iconic and beautiful animals, without even knowing it.

Corroboree frogs inhabit alpine bogs at between 750m and 1,800m in altitude, well above the snow line. Geographically, they are restricted to two small pockets of habitat: a northern areas on the outskirts of Canberra and another more southern area almost entirely encompassed within the Kosciuszko National Park – an area encompassing the Perisher and Thredbo ski areas. 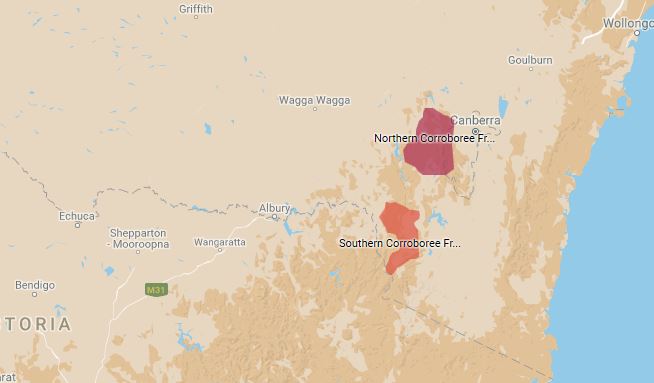 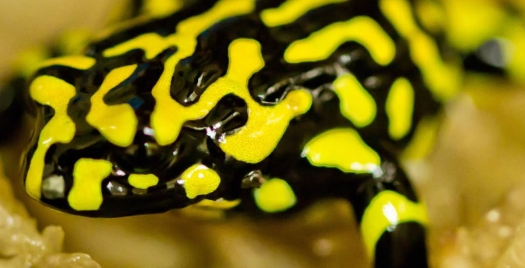 What do they do?

Adult corroboree frogs lie dormant in winter before emerging in spring to find a mate and spawn in the alpine wetlands.  While mum and dad conveniently seek out shelter in the winter months, the tadpoles remain behind in the freezing pond waters, often beneath layers of thick ice and snow.  The tadpoles continue growing slowly over winter, before metamorphosing (a fancy word for ‘changing’) in early summer. 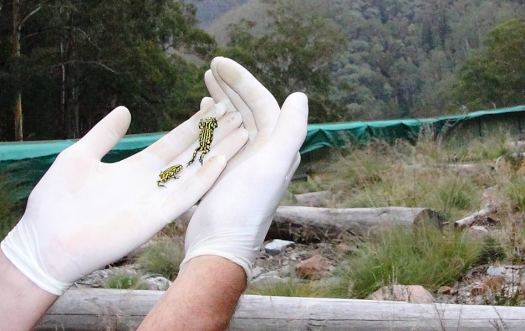 Their incredibly restricted ecological niche and their preference for our ever shrinking alpine habitats, spells bad news for the corroboree frog.  Threats to the corroboree frog include human impacts such as climate change, increasing risks of fire and habitat disturbance, as well as feral animals. The biggest problem however is the ‘chytrid’ fungus, a disease prevalent in common low land frogs, which has been decimating frog populations around the world, including the corroboree frog, for several decades. 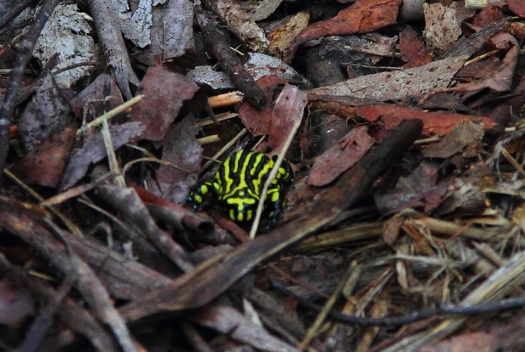 Now listed as critically endangered, the corroboree frog  is clearly on the brink and an intensive captive breeding program may represent the last chance for this iconic alpine species. A collaborative project between the Amphibian Research Centre, Zoos Victoria and the Taronga Conservation Society has established a successful breeding program, which includes keeping these cold-loving frogs in fridges to make them feel more at home.  It’s clearly working – since 2010, hundreds of eggs have been released into the frog’s natural habitat in the Kosciuszko National Park, and many more releases are planned in the future.  What’s so heartening about the project is not only are the eggs surviving in the wild, but the offspring are surviving to produce natural offspring.

What can you do?

You can help save this species by raising awareness about Corroboree Frogs and other threatened frog species: Visit one of the zoos or centres that have corroboree frogs on display; consider a black and yellow day (gold coin donation); or follow, like and share the corroboree frog Facebook page.  More directly, you can also donate straight to corroboree frog recovery program website. 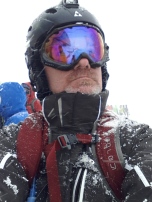 When not running Snowriders Western Australia, Glenn Shiell is a professional biologist and marine scientist.  Glenn is a passionate conservationist who is deeply interested in Australian aquatic species, particularly those endemic to our unique sub-alpine and alpine environments.