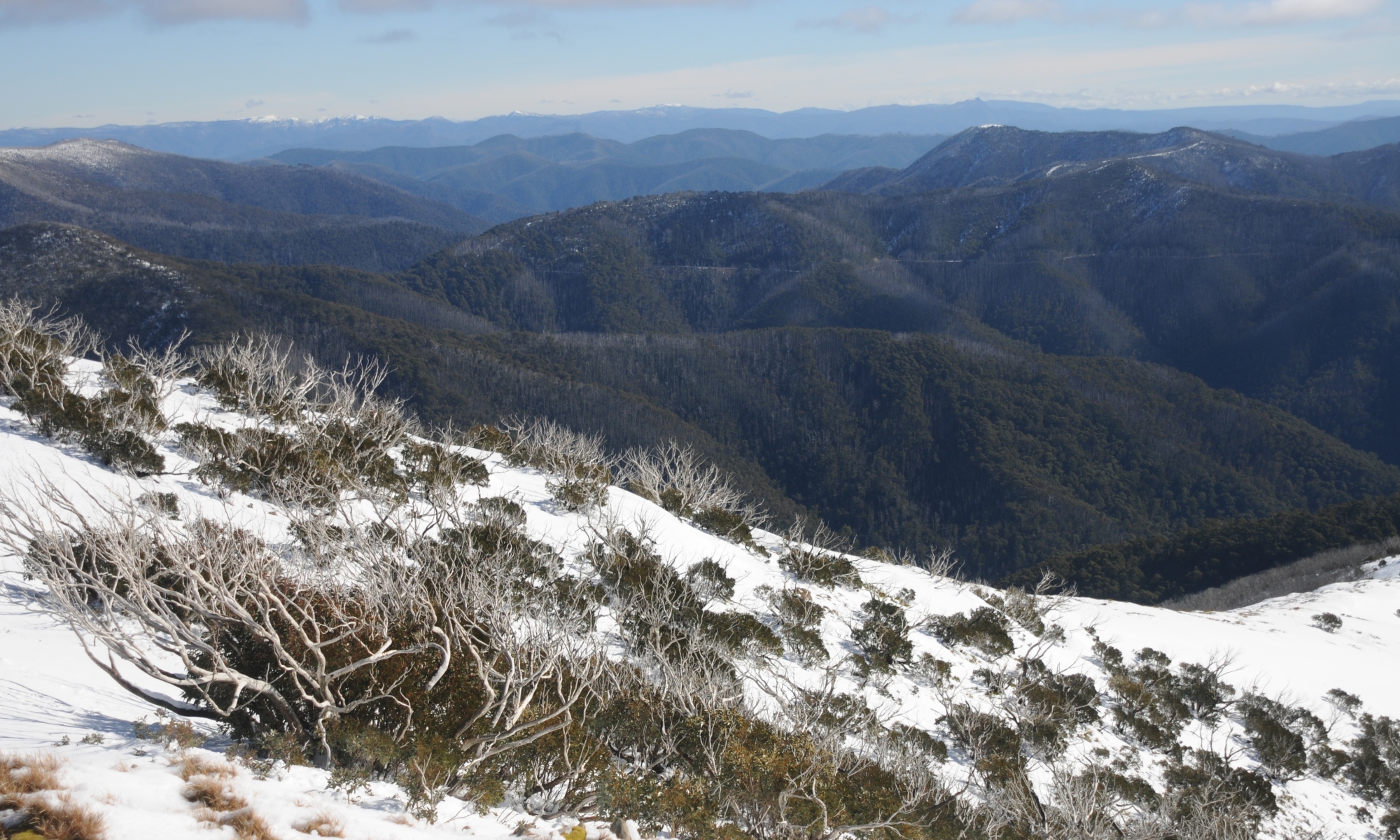 With increasing attention on the effects of climate change, and more and more evidence of declining snowfalls, skiers and snowboarders are understandably nervous about the future of snow sports in Australia and abroad.  As kryptonite is to Superman, rising temperature is to the skiing industry.  In 1990, the IPCC (intergovernmental panel on climate change) released data predicting temperature increases of between 0.15 and 0.30 degrees C per decade.  These predictions turned out to be pretty good. Analysis of data since then has recorded global temperature increases of 0.2 degrees C per decade. Although seemingly small, these temperature increases are already causing havoc, and will continue to do so, according to the experts.. 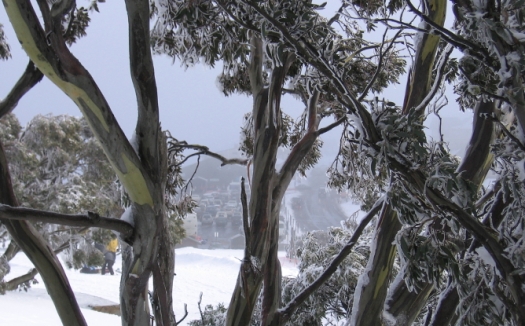 So what does this mean for Australian and New Zealand resorts?

The bad news is that we should unfortunately continue to see a gradual decline in snow cover in both Australian and NZ resorts.  The good news is, if there is ANY to be taken, is that climate scientists are struggling to pin down the trajectory of the decline, as the predictive models used in the analysis are plagued by massive year-to-year variability.  So if a scientist says we have 50 years of snow cover remaining, what he/she actually means is 50 years plus or minus 25 years, which is good at the upper end of the error, but inconceivably bad at the lower end (sheesh, we don’t event want to think about it).

For example, in it’s most recent findings the IPCC predicted that in the next 75 years, NZ’s peak snow depth would decline somewhere between 30%-80% at 1000 m but by as much as 50% at 2000 m.  In another example of the uncertainty, The Centre for Australian Weather and Climate Research (BOM/CSIRO, 2012) predicted that the average maximum snow depth at Rocky Valley Dam, Victoria (elevation  1650m), would decrease from the present average of 150 cm (based on data in 1990) to between 80-135 cm in 2020, or to between 50-105 cm or 20-80 cm in 2050, depending on the greenhouse gas emission scenario tested.  But, despite the variability in the data, and the uncertainty in the predictions, the key finding of the report was that future snow seasons will start later, end sooner and experience lower maximum snow depths.  This means we’ll see a decrease in the number of good seasons and an increase in the number of poor seasons. Bummer!

What about snow making – can it save us?

What about snow making? Can it save us? We at Snowriders Australia certainly think so.  Snow making technology has improved considerably over the decades. At Heavenly in California for example, snow makers can effectively cover 43 acres at the rate of 30 cm every 12 hours (meaning they can pretty much artificially construct winter) (www.bloomberg.com).  But as good as good as it is, snow making is energetic (generally requires fossil fuels), expensive to operate (meaning more expensive lift passes) and only functions under a narrow range of atmospheric conditions.  You can’t make snow for example, when its raining and +7 degrees C.  These days, snow can be manufactured using stock-standard technology at temperatures up to +4 degrees C, depending on the humidity.  The lower (or the dryer) the humidity, the better.  As long as the air is dry (or ‘dryish’), resorts can make snow under most winter conditions, and particularly on cold, clear nights – conditions which are frequently encountered during El Nino events (which appear to be increasing in frequency and strength (NASA 2015).

As for the latest non stock-standard kit, well that is a game changer. In 2017, Mt Buller invested $1.6M in Snowfactory, which can make snow at any temperature, under pretty much any weather condition (maybe bar rain).  In the month since it has been operating, Snowfactory has produced in excess of 6000 cubic metres of snow, allowing Buller to open skiing to the public on the 2 June 2017. Might this be the future of Australian skiing – only time will tell.

As mother nature tightens her grip on the skiing industry, it seems that many resorts are becoming increasingly reliant on snowmaking technologies to augment natural snowfalls, and to provide much needed confidence to their customers (both new and returning).  Furthermore, it seems that recent increases in snow making expertise, together with its significant expansion across the skiing industry may just save us from the unthinkable – snowless winters –  at least for the foreseeable future.  This spells good news for the generations of snowsports enthusiasts accustomed to skiing inbound, but is perhaps little consolation for those who ski off-piste, or outside resort boundaries.

What can we do?

Snowriders Australia is an on-line community group for skiing and snowboarding enthusiasts. It serves as a meeting point for fellow riders and as a source of snow related information. Through our website, we regularly publish reviews, original articles (opinion and research), athlete profiles and news about upcoming social events including skiing and snowboarding trips. We also post links to relevant images, video clips and industry related news through our Social Media and Snow Forum pages, which together have roughly 20,000 followers.